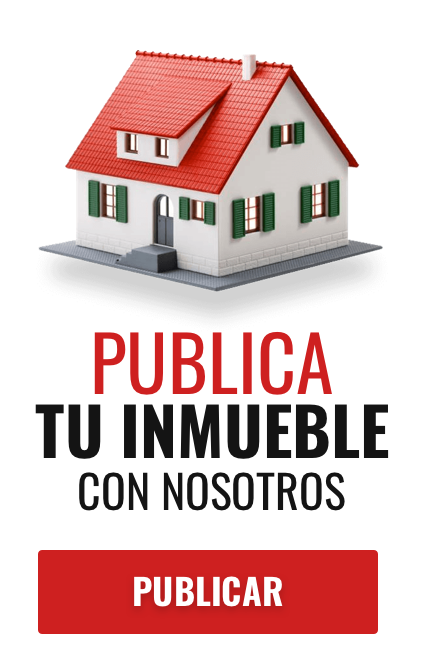 The Royal Oasis, originally completed in 2008 as a condo/hotel, is situated 250 meters from the finest beaches in Playa del Carmen and directly across the street from the new Grand Hyatt Playa, a 5 star resort hotel which opened June 2015.

Playa del Carmen, in the heart of The Riviera Maya Mexico, is the fastest growing resort community in North America with a worldwide tourist affluence and a 12 month season, as well as one of the first places to reopen in Mexico

Playa del Carmen is serviced by the Cancun International Airport, only 45 minutes away, and the soon to be open Station 14 of the “Tren Maya” in the middle of the city.

The community enjoys all the modern conveniences that are available anywhere in the world including first class shopping, dining, and entertainment, and the famous pedestrian only mall “Quinta Avenida”, now a four mile stretch from the ferry terminal (Cozumel) north bound to 44 street approximately, 3 miles.

Mexico is now rated one of the best countries for investment opportunities in real estate growth, as well as one of the safest for real estate investments (secured under recent changes in Mexican law.)

• Mexico is the world’s 7th most visited country and ranks in 16th place in terms of foreign revenue earnings from tourism; in both categories, it is the leader in Latin America.

• Hotels: From 1470 rooms in 1995, the Riviera Maya now offers more than 34,718 rooms. • The dynamism of the real estate in Playa Del Carmen is especially favorable, thanks to the United States and Canada (54.5% of the foreign investments), followed by Europe (8% of the investments) with Spain and Italy as the leading countries.

• Playa del Carmen is considered the epicenter of the Riviera Maya with its services, commercial areas, housing, and entertainment.

A major $1 Billion New York Hedge Fund is currently focused on Playa and are acquiring everything available on the famous Quinta Avenida and are in the process of transforming the entire region. They have purchased many blocks along Quinta including Calle Corazon. This includes entire blocks from 12th street to almost 16th street. In its place, a new super luxury mall with some of the largest high end retailers in the world, an 80 room luxury boutique hotel and luxury condos are now under construction.

The existing condo/hotel at The Royal Oasis is to be transformed into a 42 suite 4+star hotel with the addition of a 4th floor and renovations to the existing areas to include food services, rooftop pool, gym, spa, bars and restaurants, and two retail locations on the ground floor.